The International Think Tank just successfully concluded the Luncheon event for the Group of Land Locked Developing Countries at the United Nations HQ in New York.

This event was jointly organized by the Permanent Mission of Mongolia to the UN and the International Think Tank for LLDCs.

The main objective of this luncheon was to introduce the current status and activities of the International Think Tank for LLDCs as well as the introduction of the latest product of the International Think Tank “Multilateral Trade Negotiations and LLDCs: A Handbook for Negotiators and Practitioners” to the distinguished members of the Group of LLDCs.

The achievements of the ITT were praised by member states and Permanent Representatives of LLDCs congratulated Interim Director E.Odbayar and his team at the ITT for their achievements and for their service to the LLDC community.

The event was opened by H.E. Mr. Sukhbold Sukhee, Ambassador and Permanent Representative of Mongolia to the United Nations.

His Excellency Mr. Gyan Chandra Acharya, Under-Secretary-General and High Representative for LDCs, LLDCs and SIDS and Her Excellency Dr. Kasese Bota, Permanent Representative of Zambia and Chair of the Group of LLDCs at the UN were guests of honour.

ALSO SPECIAL THANKS TO USG, G.CH. ACHARYA AND TO ALL MEMBER STATES FOR THEIR ENCOURAGING AND STRENGTHENING REMARKS AS WELL AS THEIR VALUABLE COMMENTS. 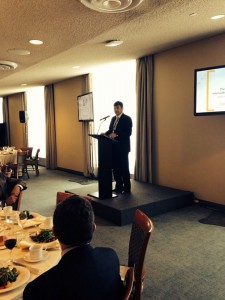 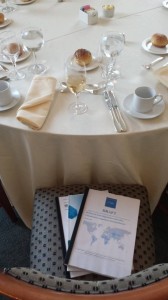 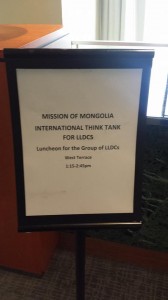 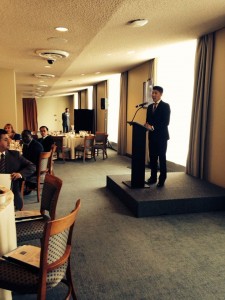 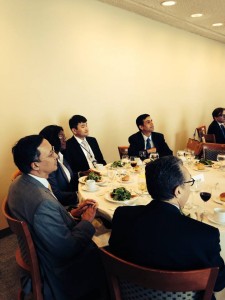 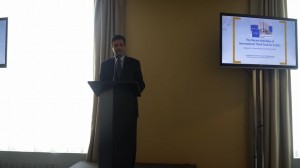 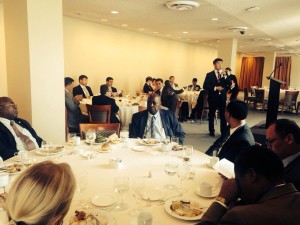 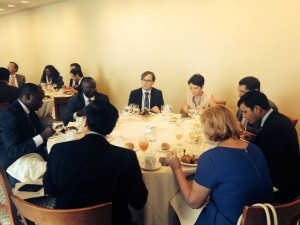